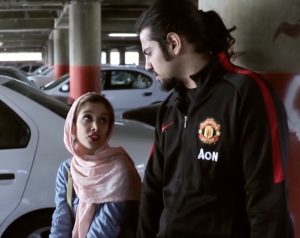 I’m Coming From That Crowded City 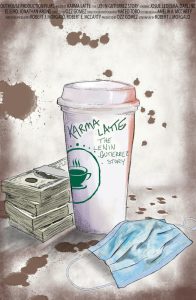 Karma strikes when a barista finds himself the subject of a public social media shaming attempt that totally backfires. 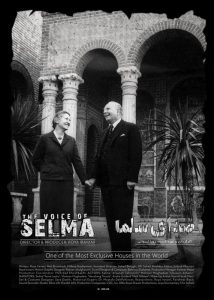 The Voice of Selma (Moghaddam Museum) Project is a feature-length documentary film that guides us through the treasures collected over a lifetime of work by Selma Moghaddam and her husband Mohsen. Against a backdrop of government hostility toward Persian works of art that predate the Islamic revolutionary period and a personal dislike of Mohsen Moghaddam for his family’s role in the assassination of a government official, the two highly educated and well-traveled historians embarked on a life journey to find and preserve the art and artifacts that represent Persia and Iran. 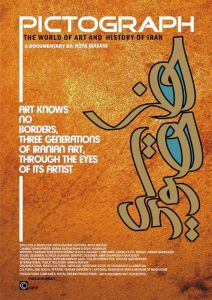 The pictograph is a documentary that takes a unique and comprehensive look into the relatively unknown world of modern art in Iran. This historical perspective examines an ancient culture that has run the gamut from actively repressing to ecstatically embracing, artists and art itself – Iranian artists have ridden the whirlwind in their quest to express the creative genius within 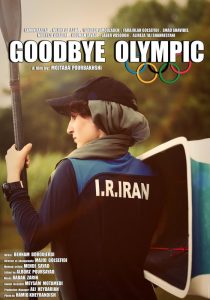 Maria is a girl whom she is a champion of Kayak; she is waiting for dispatching to the Olympics Qualification which held in France. The schedule of dispatching the kayaking team will be called off because of some troubles. 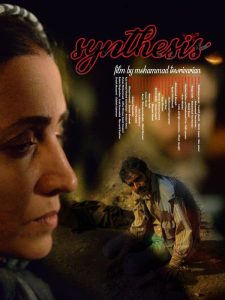 A poor family has a child with a disability. Due to his inability to pay for medical expenses, the father and his brother decide to kill their child. The father tries to do his job at night, but the mother, who is suspected of his behavior, goes to the road with them.
On the way, the father sees his brother and tells him that he regrets his decision, but his brother humiliates him and makes him miserable and miserable. The brother goes after his brother.
In the morning, he takes care of the woman and puts her to sleep, and picks up the child and puts him on the sidewalk. When she returns to her husband, she is confronted with the scene of her murder. 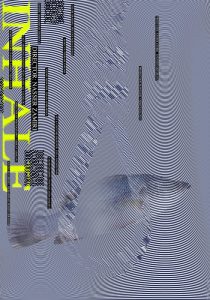 Ebrahim’s chronic insomnia has caused tension between him and his wife, Marziyeh. 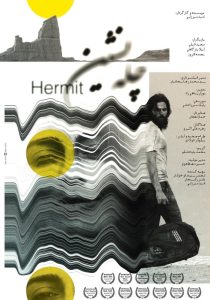 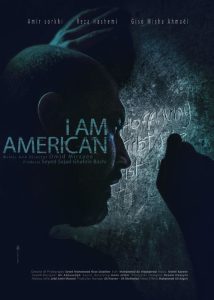 ISIS captures an American reporter. He will soon experience the meaning of peace in a different way. 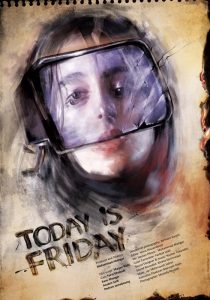 Nader and Saed are arguing with each other because of their problems in the company.
But suddenly something happens which causes some changes to their destiny.

I Come From That Crowded City 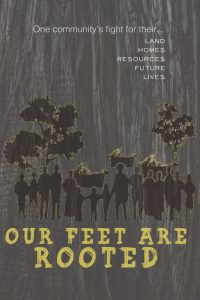 Our Feet are Rooted

“Our Feet Are Rooted” is a documentary about government sponsored land grabbing in Northern Uganda and the non-violent techniques community members are using to fight for their ancestral land. 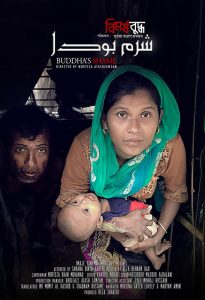 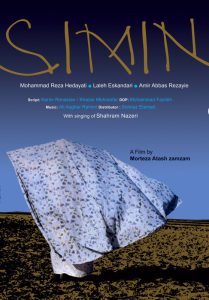 Simin is a film about the cause of the drying up of the Zayandehrood (a river placed in Esfehan city in Iran) and its effects on the people life, especially farmers. The story is told in a metaphorical space and the mother character it is a symbol of water and river.
The story of the film is based on the reality of the geographical conditions of this region.

After moving to Spain for her husband, Eva, a Paraguayan woman of class and elegance who always behaves in an appropriate way, finds herself bored, unhappy, and sexually frustrated. After Eva compulsively buys a provocative and offensive piece of art the painter shows up to hand-deliver his work. Their sexual tension grows until they inevitably end up in bed. When Eva’s husband returns home early, an absurd battle of strengths and weaknesses among the three characters ensues.

A man returns to the past to stop his girlfriend from ending their relationship before he can propose to her but every time he comes back she breaks up with him giving him a different excuse. Now he has to change according to her so he can marry her.

A couple of college students are in the car. They finished their night walk of the day. When the girl is about to say goodbye, the boy interrupts her and says that she cannot say goodbye, because he have something to confess: they are fictional characters inside a movie.