Midnight Carnival tells the story of Andrea Lin, a confused Taiwanese girl in her late teens struggling to find her place in the world. In search of the adventure that is missing from her life, she takes a summer job in America working for a traveling carnival, where she is confronted with the harsh realities of life as a migrant worker. After struggling to connect with her “carney” co-workers, including Julio, a young, free-spirited Mexican man, she must come to terms with her feelings of wanting to belong, yet never feeling at home.

My Dad and Bob Todd

Rebecca is supposed to meet her father for a quiet dinner to catch up, but things take a turn when he brings a guest.

Penelope’s rideshare home becomes quite the odyssey as she encounters a panoply of passengers along the way.

Bryce and Liam Go to Space

Two best friends take the extraterrestrial adventure of a lifetime, all starting one night in Bryce and Liam’s back shed in Melbourne, Australia.

Suzanne’s grief transcends the boundaries of the natural world and arouses a primordial being. She courts this ghost, using intellect and desire to forge a union between them. Quiver melds horror and passion with Virginia Woolf’s idea of a woman requiring a ‘room of her own’ in which to uncover her true identity. Can Suzanne force a rift into the supernatural realm to build a space where she can coexist with what haunts her?

2018 Schedule of Films and Events!

Start planning your weekend now! There’s so much to do – parties, concerts, panels, discussions and of course great films, Better rest up, no time to sleep November 1st – 4th! 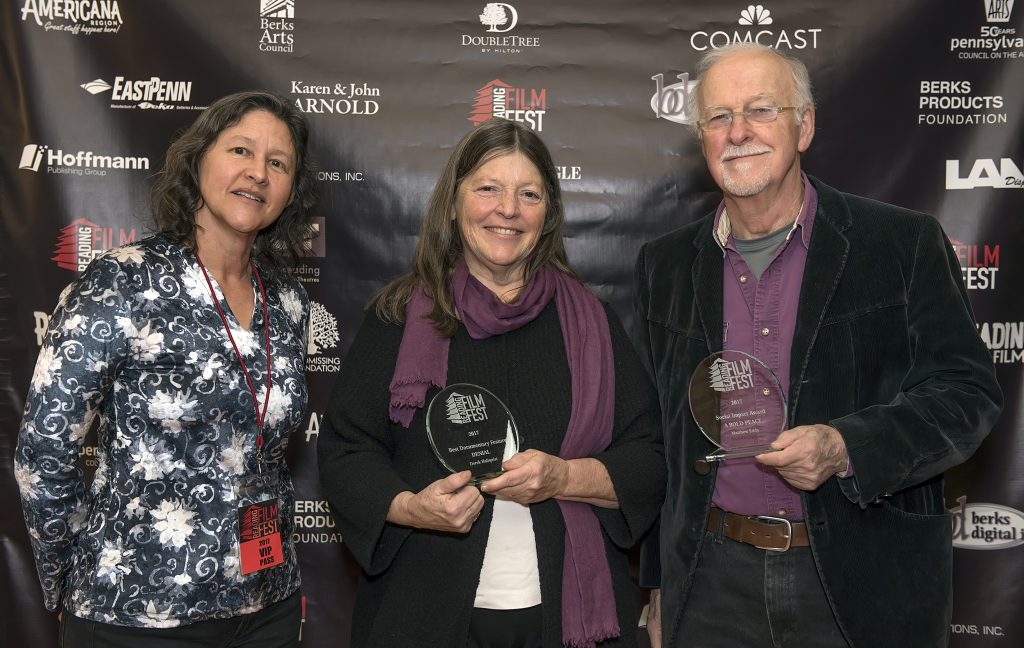 Join the filmmakers as we provide awards for best films, actors, music and more!

Awards followed by reception and an opportunity to chat with winners and judges!.

Open to VIP Passholders and Filmmakers only.

Erik Bloomquist, writer, director and actor, will present to  High School and College students on November 2nd at the GoggleWorks Cafe Belly Kitchen at 9AM. Erik will speak about his journey as an indie filmmaker, followed by a Q&A with the audience. The event is free and open to students across Berks County.

Erik is a two-time New England Emmy® Award winner, eight-time nominee, and former Top 200 Director on HBO’s Project Greenlight. His nationally syndicated television series, The Cobblestone Corridor (for which Erik serves as showrunner and lead actor) is the winner of three New England Emmy®Awards and recipient of nine nominations.

This program is free to high school and college students. For more information contact Cammie Harris at charris@readingfilmfest.com

An Interactive Seminar for Actors

An interactive Actor’s Seminar will be presented by Golden Globe Nominee Lisa Eichhorn. Ann Gillette, who has worked in casting and production for over twenty years, will moderate the workshop.

The Actor’s Seminar will focus on helping theater actors make the transition from stage to screen. Participants will learn valuable tips by observing audition exercises (performed by actors from the Reading Theater Project) to demonstrate how their performances read in the close up medium of film and television.  Feedback on these exercises will include valuable ‘insider tips’ on what casting directors and directors are really looking for at auditions and on set.  In addition, the seminar will include information about how to navigate our local regional market as well as the larger markets of NY and LA.   Participants will also be invited to participate in a Q & A session at the end of the seminar.

Reading native Lisa Eichhornis a two-time Golden Globe and BAFTA Nominee with over 50 film and TV screen credits. Known for her roles in YANKS (opposite Richard Gere), THE EUROPEANS, THE TALENTED MR. RIPLEY and CUTTER’S WAY, Lisa also has extensive experience as a stage actor, writer and producer. Lisa has recently returned from the U.K. and is excited to share her experiences with the ReadingFilmFEST audience. 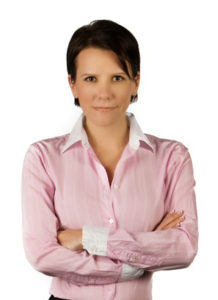 Ann Gillette has worked in casting and as a producer on over 600 projects including: feature films, television, commercials, industrials and live productions.  Ann is also a highly-respected commercial/TV/ film acting and media coach.  Her coaching style focuses on the practical and ‘real-life’ aspects of auditioning as well as the realities and expectations required of an actor in the business.

Jazz Pianist, Justin Kauflin will be our very special closing act of the 2018 ReadingFilmFEST on Sunday, November 4th, at 7:30 PM at the WCR Center for the Arts. The concert and a “meet and greet” with the artist will be free to ReadingFilmFEST VIP passholders.

Concert only tickets will be available online and at the door for $30/each. Seating is limited. Reservations recommended. The concert is being presented by Berks Arts Council.

Justin and his relationship with the late jazz trumpetist, Clark Terry are featured in the 2014 documentary, KEEP ON KEEPIN ON which will screen as this year’s Special Presentation on Sunday, November 4th at 3 PM at the Reading Movies 11 & IMAX Theater (available to passholders or to the public for $10.) The film was described by the New York Times as “a rare musical mentorship, captured heart and soul” (2014).

Justin himself has been called by producer Quincy Jones, “a simply beautiful cat…you can feel it in every note he plays”. He is an award-winning American jazz pianist, composer, producer, educator and Quincy Jones Artist. Justin performs worldwide solo or with his trio, recorded or appeared on 31 albums, composed the film score for KEEP ON KEEPIN ON On and promotional videos, published 29 original compositions, and produced 3 albums under his own label, Justin Kauflin Music.

Through his friendship with Cee Tee, Justin met and was signed for management by music icon, Quincy Jones who brought him on a couple world tours, as well as co-produce his second album, “Dedication,” DownBeat magazine’s Editor’s Pick and #1 on JazzWeek Chart.

Special thanks to Berks Arts Council and John Ernesto for bringing Justin to this year’s ReadingFilmFEST!

KEEP ON KEEPIN’ ON  depicts the friendship of music legend and teacher Clark Terry, 89 and Justin Kauflin, a 23- year-old, blind piano prodigy. Kauflin, who suffers from debilitating stage fright, is invited to compete in an elite Jazz competition, just as Terry’s health takes a turn for the worse. As the clock ticks, we see two friends confront the toughest challenges of their lives.

Terry was also Quincy Jones’ first teacher, and mentor to Miles Davis. He is among the few performers ever to have played in both Count Basie’s and Duke Ellington’s bands. In the 60’s Terry broke the color barrier as the first African-American staff musician at NBC – on “The Tonight Show.”

Shot over the course of five years, KEEP ON KEEPIN’ ON is crafted with great affection by first time filmmaker Al Hicks, who is a drummer and former student of Terry’s.

A man returns to the past to stop his girlfriend from ending their relationship before he can propose to her but every time he comes back she breaks up with him giving him a different excuse. Now he has to change according to her so he can marry her.

A couple of college students are in the car. They finished their night walk of the day. When the girl is about to say goodbye, the boy interrupts her and says that she cannot say goodbye, because he have something to confess: they are fictional characters inside a movie.

Thank You For Supporting: 80 Years of Mingus Magic

The enchanting story behind a magic shop in Reading, Pennsylvania that has been in operation for eight decades. Learn about the history, the culture and the community that has kept the magic alive in Reading for so many years. It’s far more than just a place to buy magic. This is the Mingus Magic Shop.

Midnight Carnival tells the story of Andrea Lin, a confused Taiwanese girl in her late teens struggling to find her place in the world. In search of the adventure that is missing from her life, she takes a summer job in America working for a traveling carnival, where she is confronted with the harsh realities of life as a migrant worker. After struggling to connect with her “carney” co-workers, including Julio, a young, free-spirited Mexican man, she must come to terms with her feelings of wanting to belong, yet never feeling at home.

On the Right Track

This is a behind the scenes film of the making of a tv pilot call Franklin Street Station. The producers, director, director of photography and actors are interviewed.

It’s an opera. In traffic.

Five paralyzed veterans attempt an open ocean dive that changes their perceptions of who they are and what they can do.

One man’s dream of raising $100,000 for the orphans of Uganda by beating the world’s longest distance speed record, the Appalachian Trail.