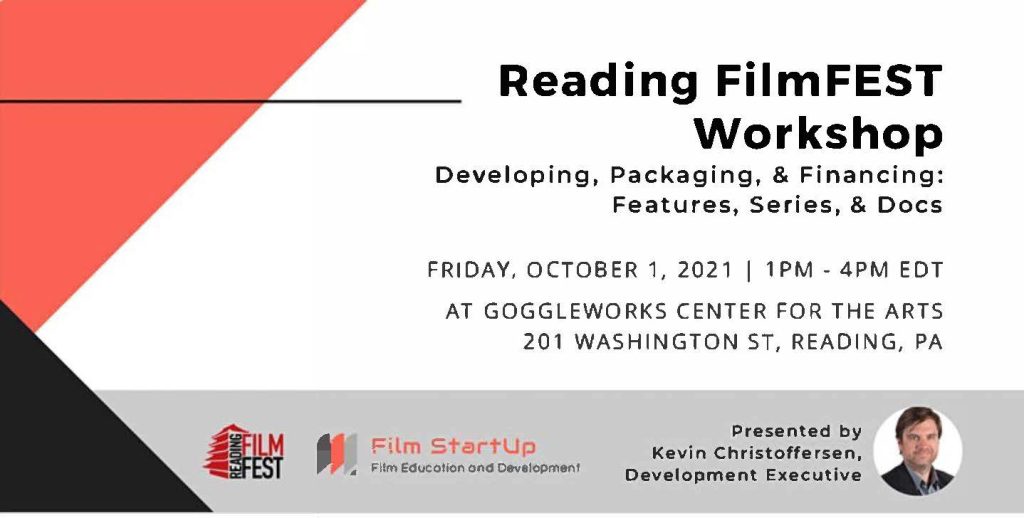 The course will take place live at the Goggleworks Center for the Arts Boscov Theater and virtually for filmmakers unable to attend in person. The course will guide filmmakers on what it means to go through Development, Package a feature film and raise Financing through private equity and debt possibilities.  The different presentation modules demonstrate why taking a start-up business approach is more effective than optioning the rights to your screenplay.

We will go through the development process of creating all of the packaging elements needed for either an Ultra-Low, Moderate-Low, or Low-Budget feature.  Case study features along with series and documentaries from a variety of genres, budgets, and countries will be presented in order to see what worked – and what didn’t.  A deep dive into the US, Canadian and European film financing process will then be covered to articulate where funding comes from through both private and public opportunities.

Participants will also have the opportunity to pitch their projects during the last portion of the class and raise questions to the group for guidance and support. 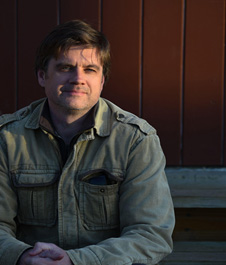 Kevin has been working in just about every form of media for nearly 3 decades – producing content internationally across 4 continents while living in 5 countries.  He is an Educator and Development Executive of the platform, ‘FILM STARTUP.’  In this role, Kevin guides filmmakers through the A to Z feature film development process with his workshop courses, development labs, webinars and consultations.  On the Executive Producing side, he works on establishing financing for different feature films of various budget levels both in the U.S. and in Europe.  He is also consulting filmmakers on distribution deals within foreign markets that include tv broadcasters, distributors and streaming platforms.  Kevin sits on the Advisory Board of the Art Of Brooklyn Film Festival and has recently completed co-writing a feature length screenplay.  He was based in Switzerland for over 7 years as Executive Producer of World Television managing Film StartUp managing large scale productions for Fortune 500 companies, United Nations agencies and NGO’s.  While working between New York, Los Angeles and Vancouver, he continues to form new film industry partnerships along the way.